Canada's largest plant-based event, Planted Expo Vancouver, is thrilled to announce that it is presented by Boosh Food, plant-based comfort food you can feel good about.

Boosh was created for one simple reason. They wanted to help health-conscious consumers meet their goals by providing convenient plant-based meals for people who found it difficult to prepare meals from scratch.

Now, there is a way to comfortably have a fun and conscious lifestyle without having to inspect every meal for gluten, animal-based, or GMO-based ingredients. Boosh Foods has a line of products made for every person and occasion, click here to find it in-store. 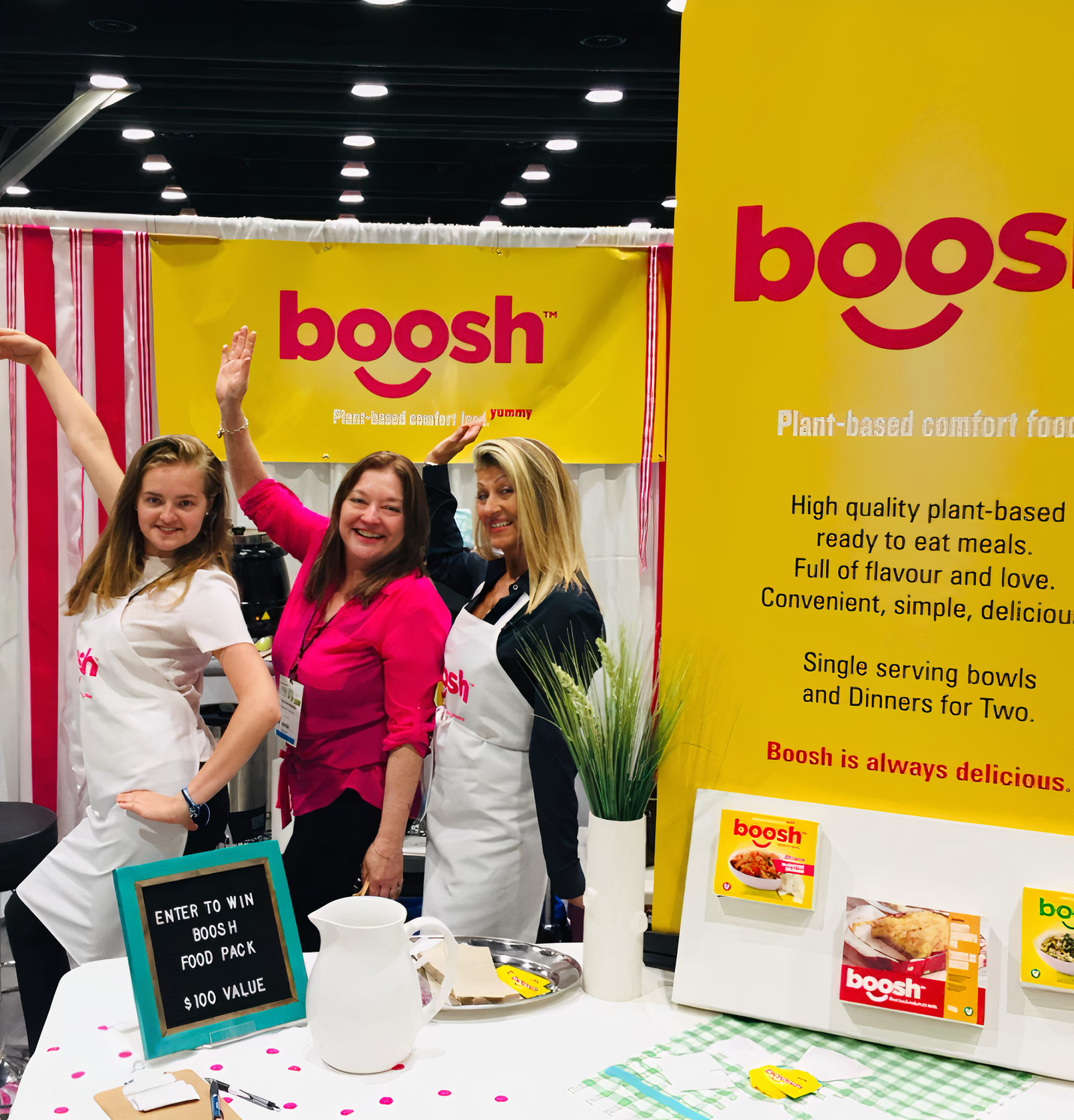 Welcome to Boosh Food and be sure to check them out at Planted Expo in Vancouver! 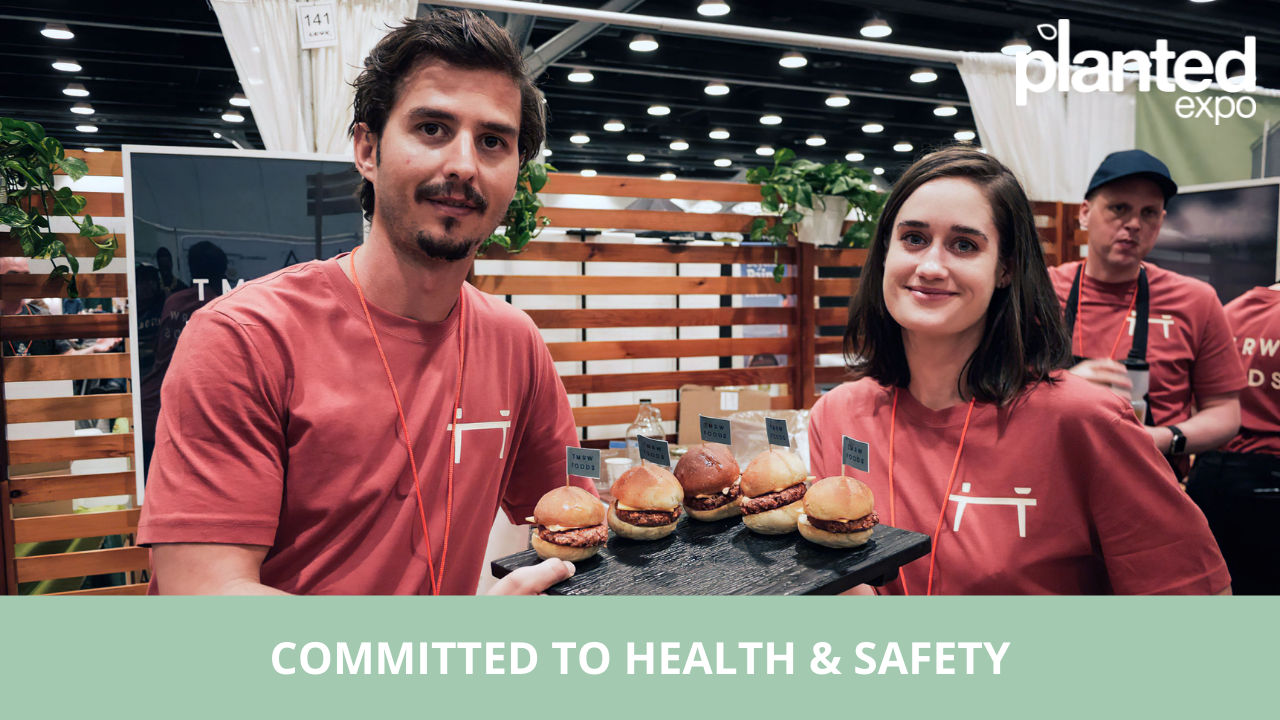 A new order from the provincial health office will require individuals to provide proof of vaccination to access a broad range of social, recreational, and discretionary events and businesses throughout the province including events like Planted Expo, starting September 13, 2021.

The health and safety of the Planted Expo exhibitors, sponsors, staff, and attendees are our first priority. Therefore, Planted Expo on November 20-21, 2021 is required to implement a mandatory vaccination policy effective August 23, 2021, requiring COVID-19 vaccination for all attendees 12 years of age and up.

Planted Expo has a duty to provide and maintain a safe environment. This order is designed to safeguard the health of our employees and their families, our exhibitors, event attendees, and the community at large from infectious diseases that is reduced by vaccinations. The executive leadership team regularly reviews recommendations from B.C. Centre for Disease Control,... 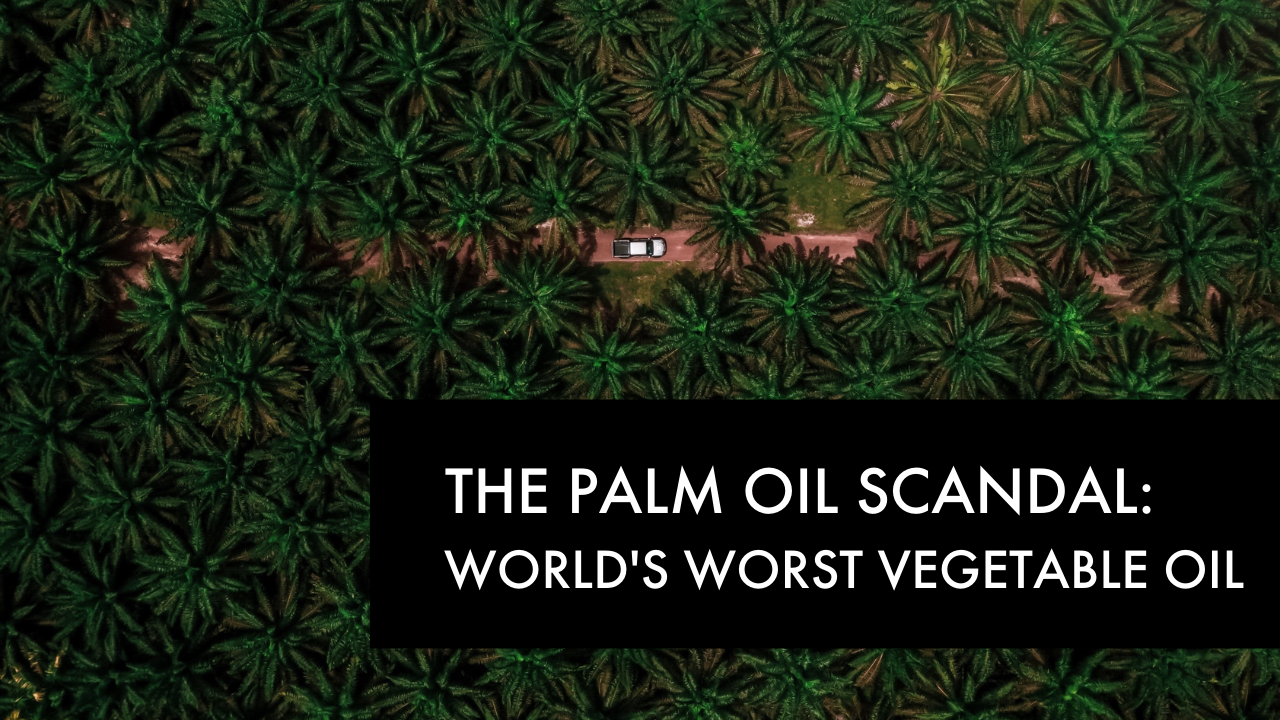 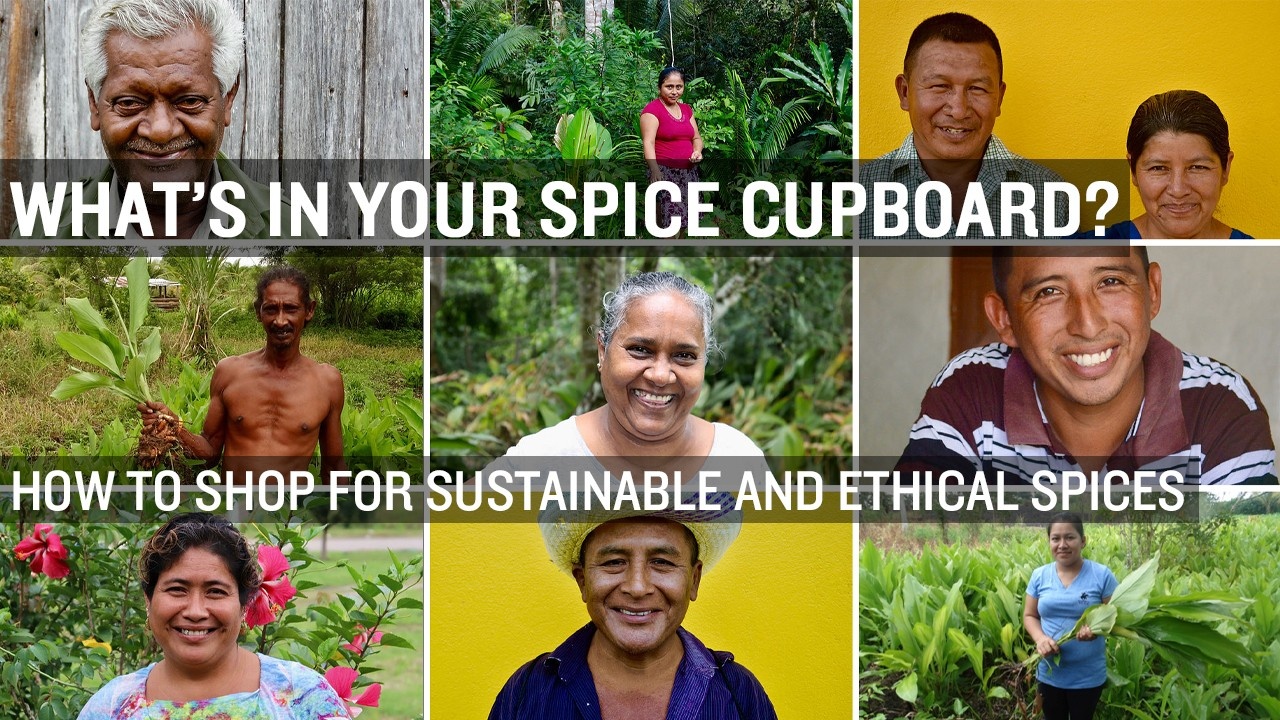 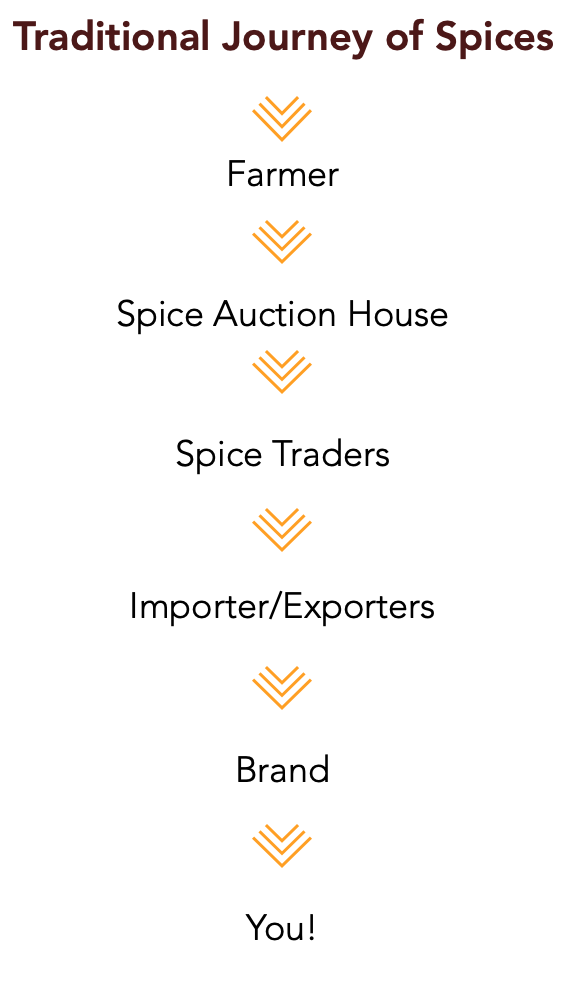 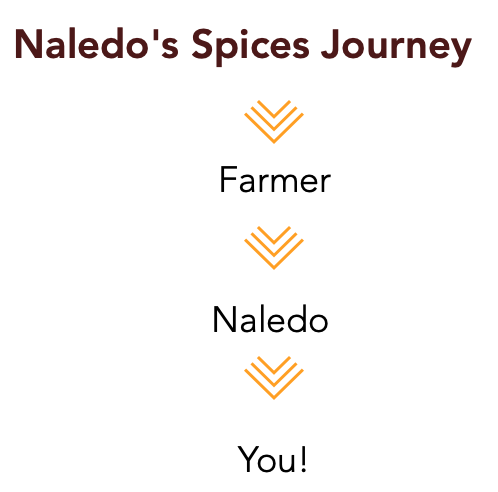 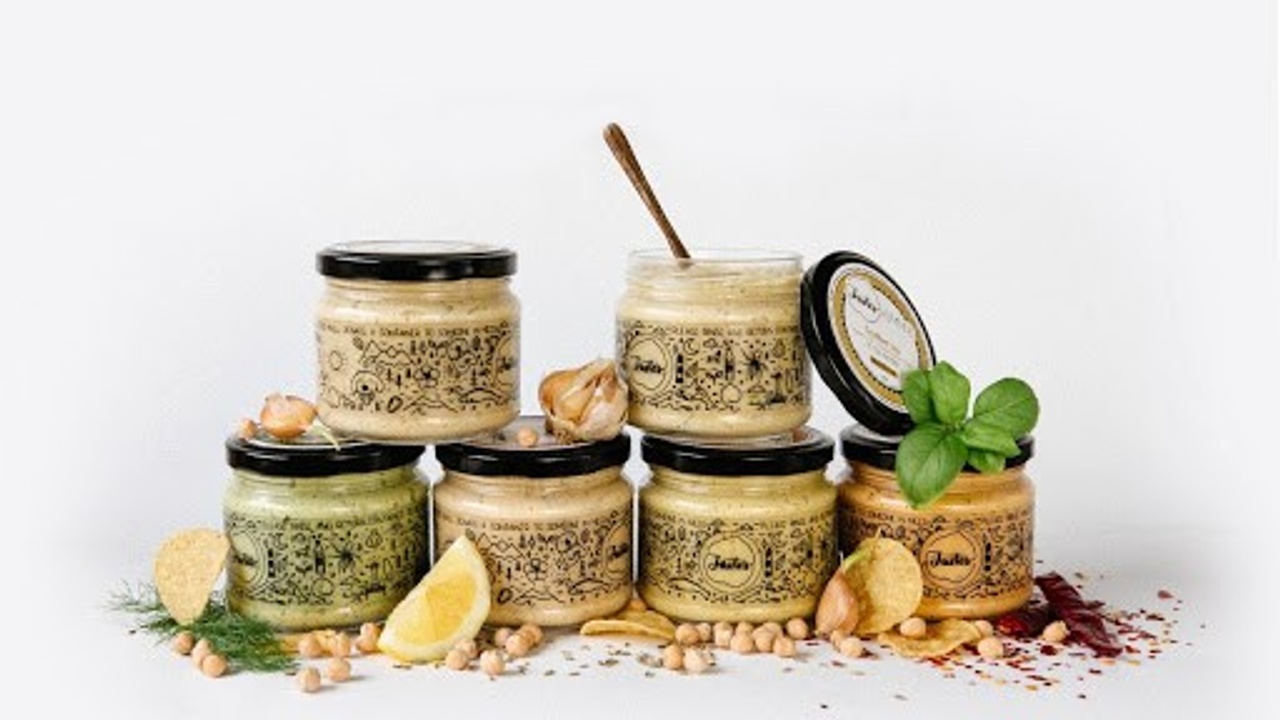 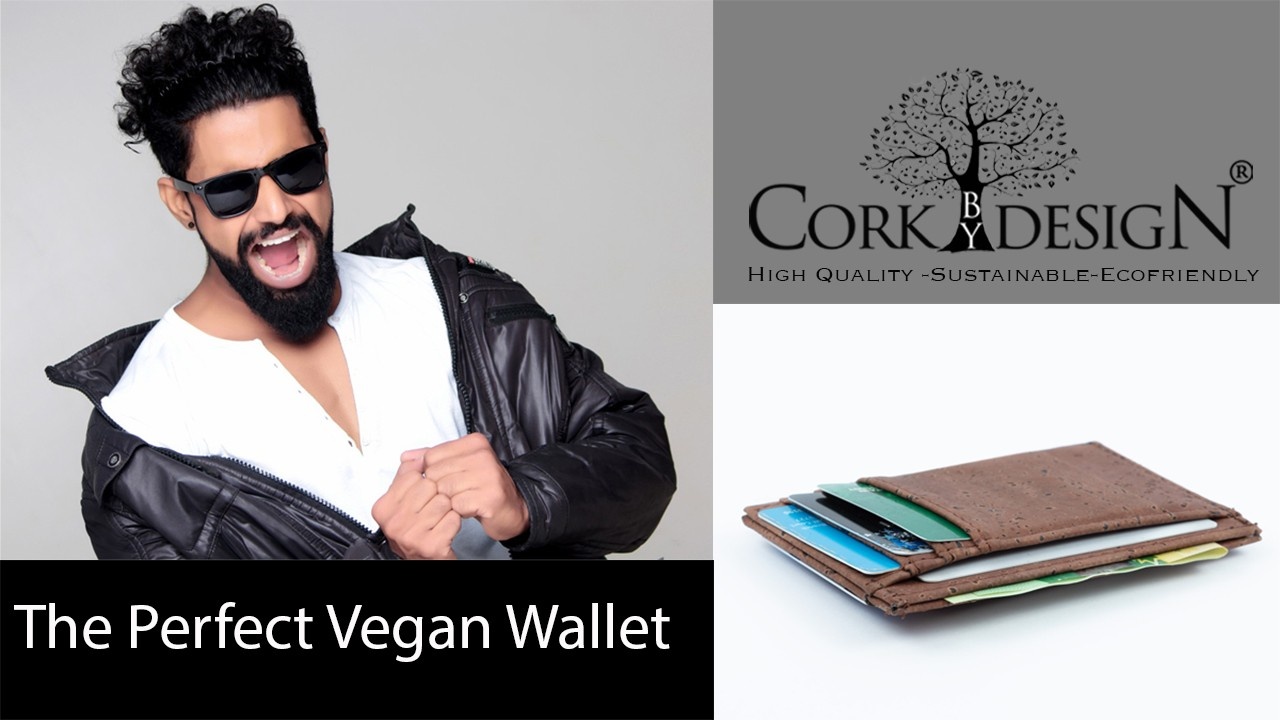 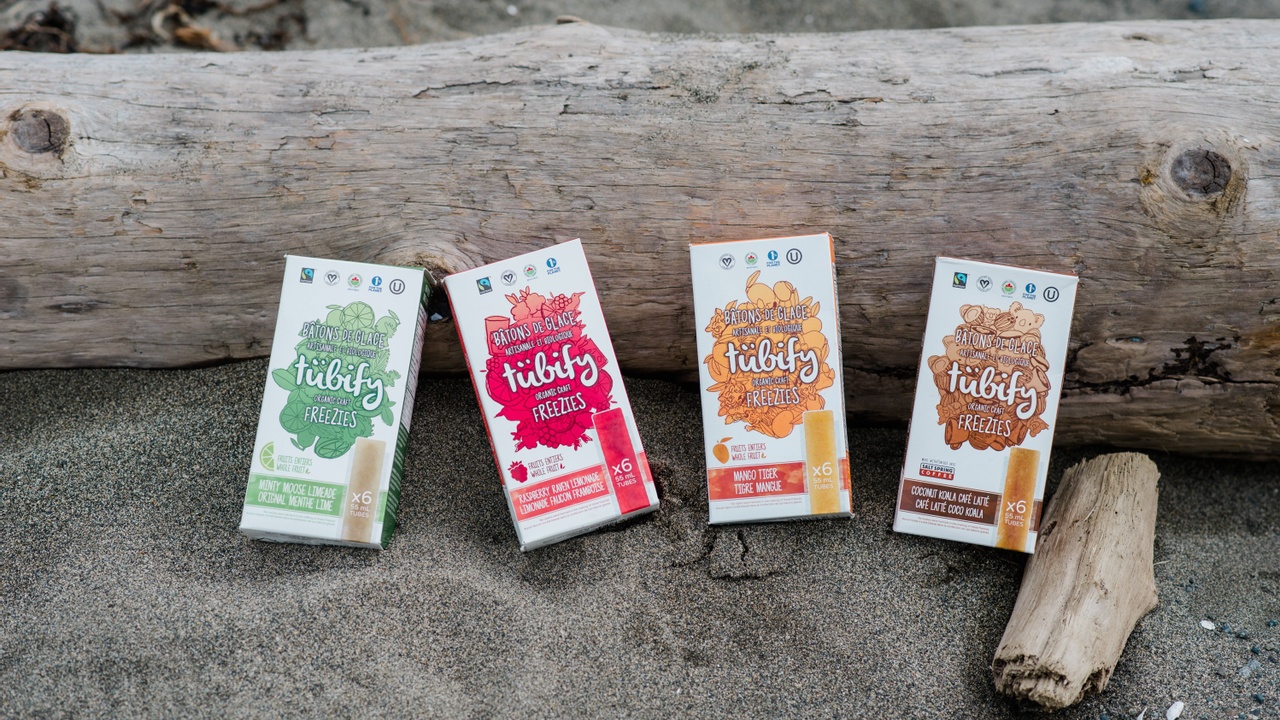 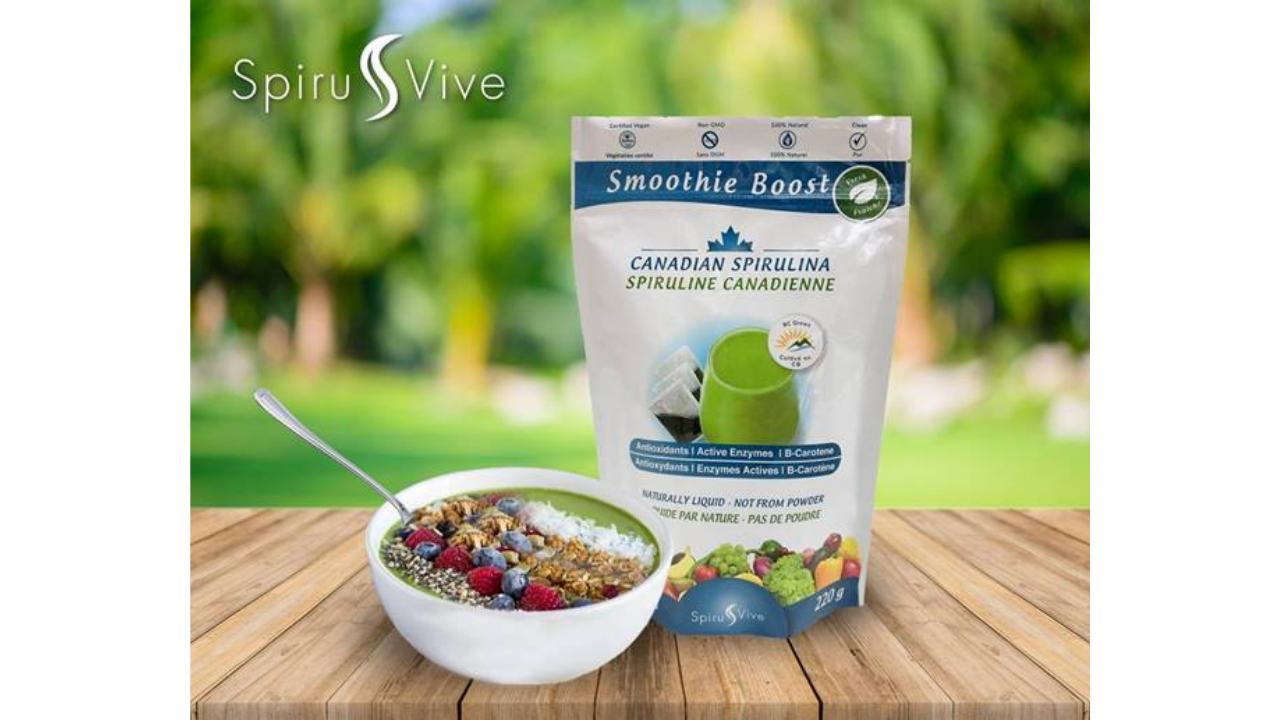 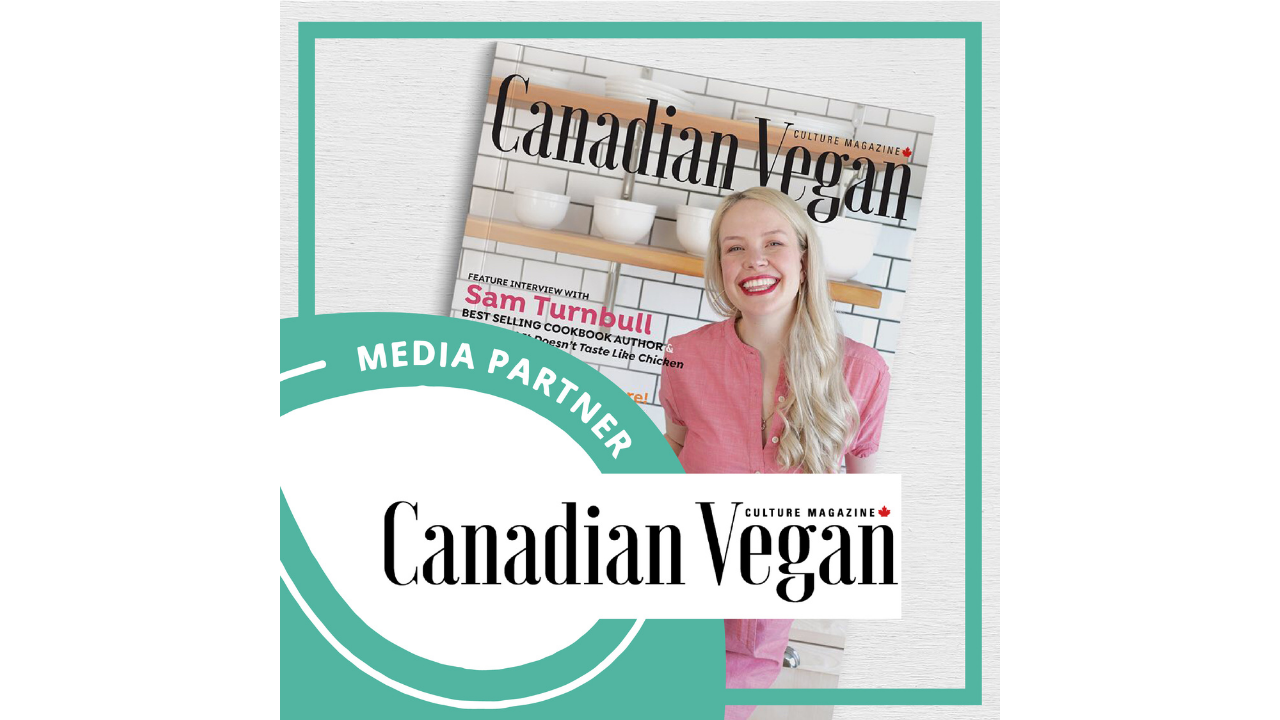 Vancouver, BC—Canadian Vegan Magazine and Planted Expo are excited to announce their collaboration on the production of two yearly special editions of the magazine, which will be distributed exclusively to the first 10,000 people at each Planted Expo in Vancouver and Toronto.

These special editions will contain exclusive Planted Expo content, along with contributions from well known figures in the Canadian vegan space—much like what readers of the magazine have come to expect and love, such as mouth-watering recipes.

Planted Expo Vancouver is taking place November 20 and 21, 2021. Toronto will host the event March 26  and 27, 2022. Canadian Vegan Magazine’s editor-in-chief, Nia Seney, and Co-owner Karen Olenik, will be  present at both events. 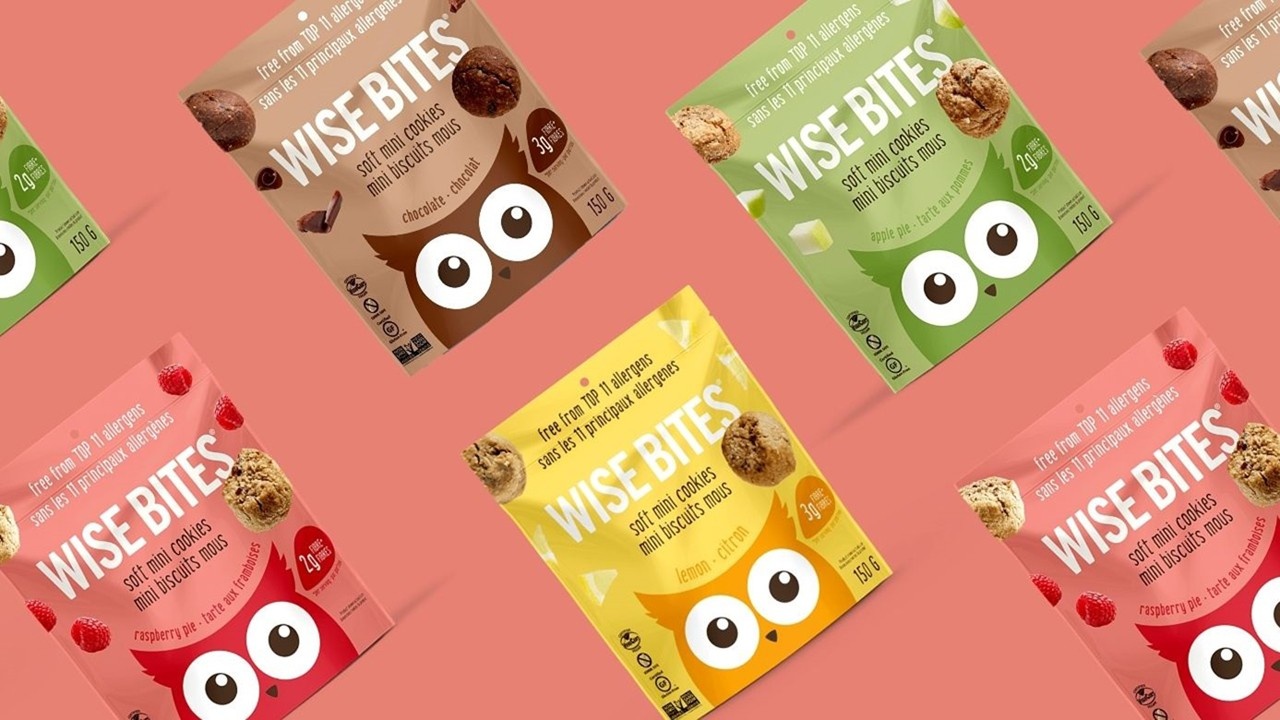 For instance, each of us has known a few teens or preteens who have taken forays into veganism or vegetarianism, only to wind up on an all-pasta diet. (Our favourite kid interpretation of this was the preteen who was “vegetarian except for bacon.”)

In fact, it was concern about the low nutritional value of a lot of convenient snack foods, particularly the kinds we feed our kids, that prompted us to found Wise Bites, making our products with superfood ingredients that pack a big energy-and-nutrition punch.

Here are a few tips to improve your vegan diet and make sure you’re getting all the benefits of plant-based eating. 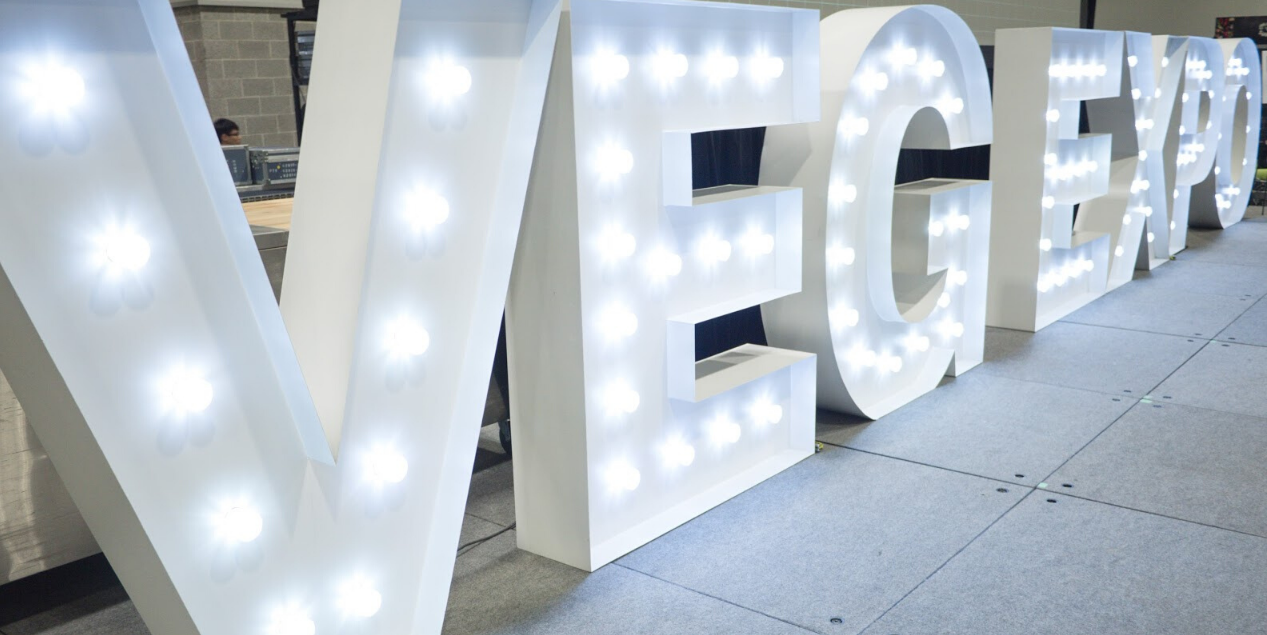